Doctor, tell us how long have you been a dentist?

When did you develop an interest in dental health?

It is actually by coincident. I did not have any idea as of what I wanted to be in the future back then. I just happen to come in and hoped for the best. It was then that I found what I liked and thankfully I was in the right line.

Were your parents dentist that you were inspired to be one?

No they weren’t. In fact in my ‘Kampung’, I’m the only one who made it as a dentist. When I ventured into this field, I have no idea what is Dentistry, as there was no one to guide me. I remember my Anatomy lecturer previously asked me why I choose Dentistry when I was qualified to go into Medicine. She was one stern lady, every time she was around, everybody’s quiet for the fear of her. And so she asked if I wanted to switch to Medicine as she can help me do so, I told her I’ll think about it. She gave me a week and I thought she would have forgotten about it then, but she really came back after a week to ask me. With where I am now, I guess you could have already guessed what I decided on back then.

Did you jump straight into work force upon completing your studies?

Upon completing my studies, I worked as an assistant lecturer at University Malaya. I worked for three years there and then was sent for post-graduate studies, and when I came back, I joined them again. I was there for 15 years and my last position was as an Associate Professor, then I left. I went to private till now.

Did you always know that you wanted to be in Oral Maxillofacial? Since there are so many divisions within Dentistry itself?

Upon employment, I was placed in Oral Maxillofacial. So yeah I just carried on from there.

You sound like quite an easygoing person Doctor, being able to cope where ever you were placed.

It’s important to be versatile, at least personally that’s what I think. Because as a Doctor, being rigid isn’t the way to go, the solutions are not always in the textbook but it is based on your judgment as a doctor, by coming up with a solution, which in a way requires a bit of creativity.

How do you distress or take you mind off work?

You’ve got to have a hobby.

And what’s yours doctor?

So do you sell paintings too?

What do you paint? Portraits? Landscapes?

Landscape. I have always wanted to hold an exhibition but I do not have the collection because every time I finish drawing, I’d give it away to people. I participated in one,  held at Paradigm Mall, Kelana Jaya. It was the Malaysian Professional Art Club and my good friend happened to be the secretary and asked for my painting to be put up for the exhibition. So I did, I gave her one small painting to be exhibited among all the professional displayed. When someone asked who I am, they were quite surprised when they found out that a doctor paints and asked why don’t I join the club, I told them I’d think about it. I was previously also a cartoonist with Berita Harian, not anymore now.

Oh wow, were you paid?

Yea, not much, just a token, it was fun nevertheless.

Now I’m producing a book targeted to be launched by February.

The title of the book is My Hospital.com. It’s about the life in hospital, the behind story or untold story life in the hospital.

Is it from your perspective or did you interview other doctors?

From my perspective, from friends, from colleagues, from my observation. But the book is more of my life, introduction as an author, how I became an oral surgeon, then the struggles that I met. It’s more like an introduction of my job to teenagers.

Will it be sold in all local bookstores?

I’m working with MPH, so I guess it will be sold in all their branches. This book is more on the humourous side and an easy read. All the caricature cartoons are also filled in the book to support the text.

Are the caricature drawn by you?

Yes everything is drawn by me, even the cover. They happen to like my cover and the editor who read my manuscript, broke into a laughter upon reading the first page of my draft.

What’s the most important advice that you’ve received in this industry.

You must have passion in your profession.

If you weren’t a dentist, you’d be…

Pilot. I actually went for a pilot interview after Form 5, but I was underweight and undersize, so they rejected me. I did not understand what was wrong with my physical fitness because I always thought that shouldn’t they need a light built person to fly. I only found out later when I met one of my patient who is a lady pilot trainer, who explained to me that there is a minimum weight because upon take off and landing, there will be a pressure thrust from the seat and may break my back bone! I’m glad I’m not in air force or I’ll end up breaking my backbone.

Three words that describes yourself. 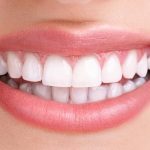 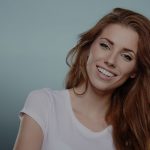 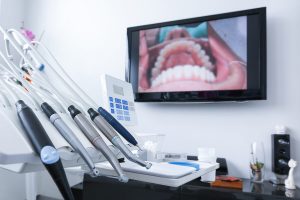 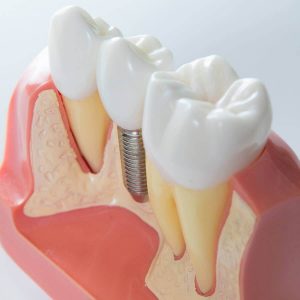 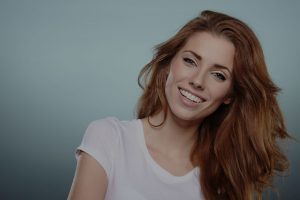 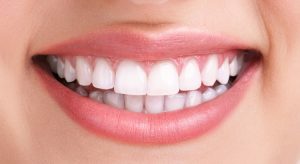 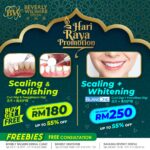 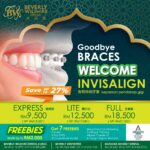 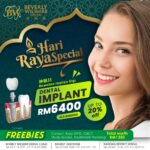 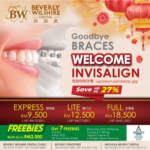 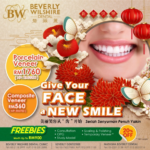 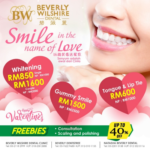 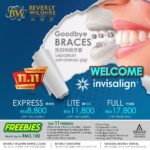 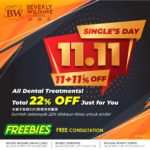 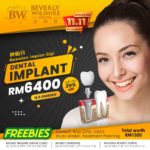 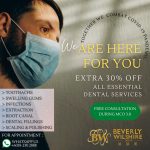 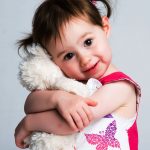 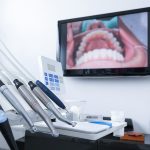 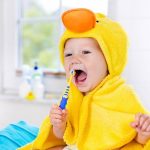 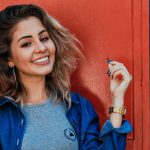 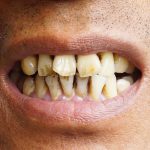 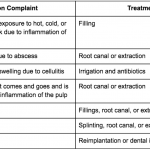